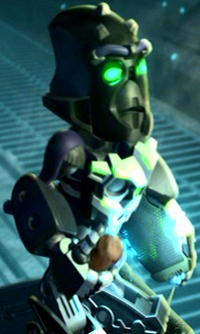 Whenua was a nerdy Black midget who lived in the archives of metru nui who went crazy while trying to find the legendary mask of chicken.He had a bladder problem, and he tryed to hide this when he was on a date with Nokama and everthing went crazy.They where making out under a tree when he started pissing and nokama dumped him, throwing him into a mental state that made him want to find the mask of chicken, witch doesn't even exist.

Retrieved from "https://unbionicle.fandom.com/wiki/Whenua?oldid=4536"
Community content is available under CC-BY-SA unless otherwise noted.